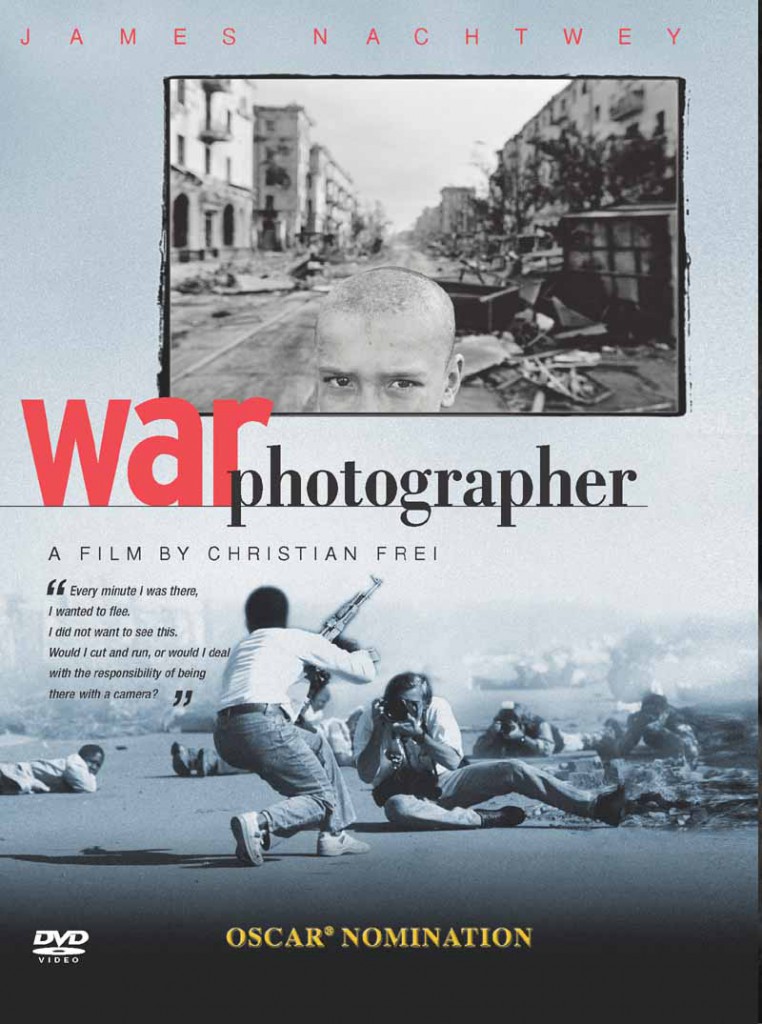 有时候真的也想从事journalism photography。我感觉我不能在办公室里孤老终死的活着，我不能成为freedom fighter那么能用手中的相机记录这一切也好。。。在这里向我们故事的主人公James Nachtwey致敬。 https://www.facebook.com/jamesnachtwey http://www.jamesnachtwey.com/ http://en.wikipedia.org/wiki/James_Nachtwey http://www.imdb.com/title/tt0309061/ http://www.youtube.com/watch?v=FSGP6XQFYO8 http://www.youtube.com/watch?v=59_amOdxfbU 0:00 Intro 3:54 Kosovo after war 10:42 Lost family 20:27 Velika Krusa, Kosovo Region 27:18 James, Hans- Hermann Klare interview 35:15 Jakarta Indonesia 1 arm & 1 leg man 41:06 Interview Christiane Breustedt, Editor in Chief GEO SAIAON Magazine Hamburg, Germany 44:28 South Africa: Ken Oosterbroek was killed next to him Hans "Normally, two sorts of journalists are hit: the ones on their first assignment, and the ones who have been at it too long and think they're bulletproof 48:35 Children pick the garbage at Jakarta 50:35 Des Wright Cameraman REUTERS interview 1:00:54 Ramallah, Palestine 1:12:03 Africa drug 1:14:29 Exhibition, Denis O'Neill interview 1:24:00 Kawah Ijen end War Photographer is a documentary by Christian Frei about the photographer James Nachtwey. As well as telling the story of an iconic man in the field of war photography, the film addresses the broader scope of ideas common to all those involved in war journalism, as well as the issues that they cover. The documentary won a 2003 Peabody Award, and was nominated for an Academy Award in 2002 and an Emmy Award in 2004. It also won or was nominated for more than 40 other awards internationally. "Every minute I was there, I wanted to flee. I did not want to see this. Would I cut and run, or would I deal with the responsibility of being there with a camera" 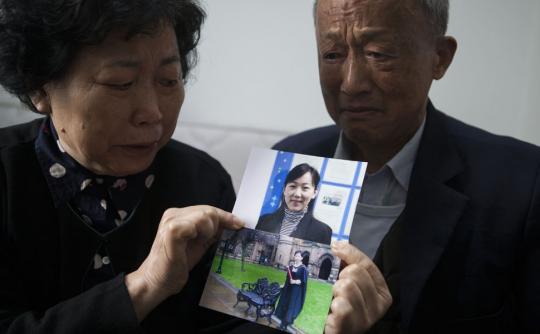 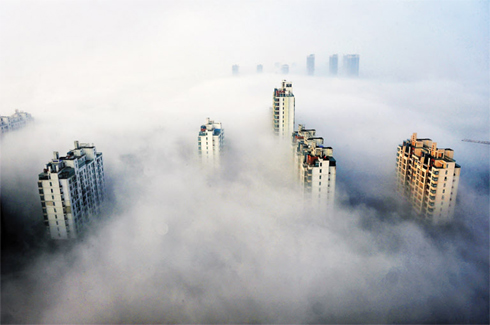 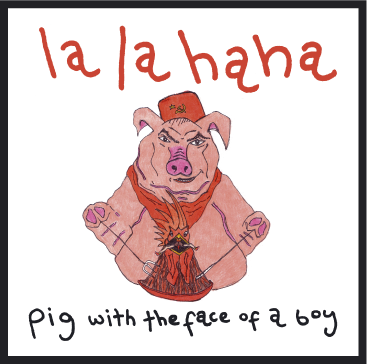 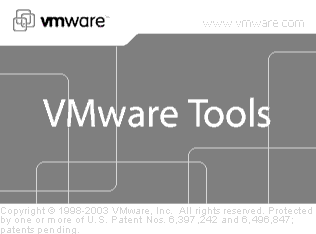 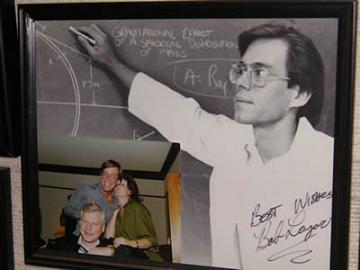 Theme Kratos Made By Seaton Jiang